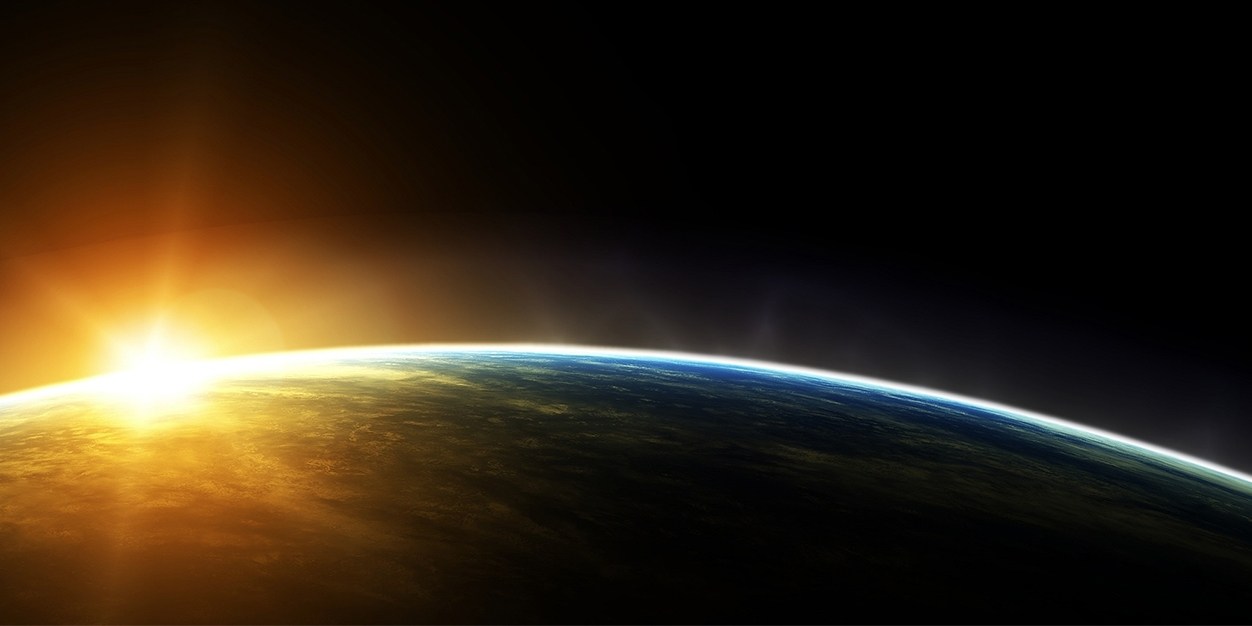 The term “new world order” has been used to refer to any new period of history evidencing a dramatic change in world political thought.The phrase “new world order”, as used to herald in the post–Cold War era, had no developed or substantive definition. There appear to have been two distinct periods in which it was progressively redefined, first by the Soviets, and later by the United States.
Today, world order is again changing with many powers like China, Russia & ISIS trying to reshape the world order.Today, as a result of the Ukrainian crisis, U.S.-Russian relations have hit their lowest point since the invasion of Afghanistan in 1979 or of Czechoslovakia in 1969.
Moscow does not see the revolution in Ukraine as an attempt to create a more democratic or law-based society. The new government represents a minority of the Ukrainian population. It wants to suppress the Russian-speaking majority and violate their right to representation by holding unfair elections on May 25.
Analyzing the world order astrologically, we can see that the world is going to be a more chaotic place from 1st March’2015 to 7th March’2015. And apart from the Pakistan ,major powers who will be involved majorly will be USA and Russia.
Even though USA will have to take some decisions, which will be considered against public belief, but USA will be benefited in the long run.